The Wisdom of a 6 Year Old Kid 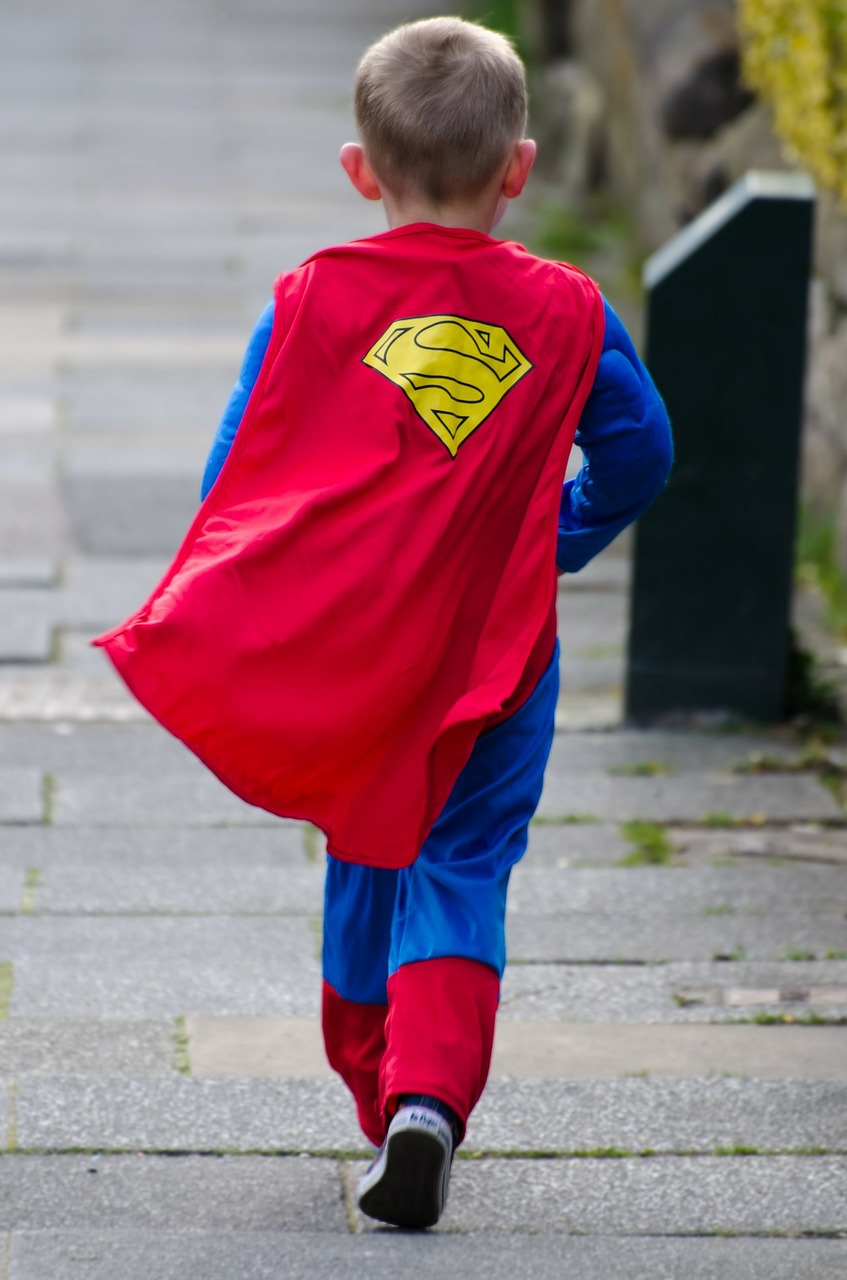 I found out last night that this week was going to be the best week ever for my 6yr old.  It is superhero week at school…..

One day I will have to share some videos of my son, but to say he is unique would be an understatement.  He is the child that we can’t figure out where he came from.  But he is easily one of the funniest people I have ever known, young or old.  His gift is seeing the world in such a special way that it makes everyone around him smile and laugh.  It truly is a gift.

Have you ever heard of the book…..

His teacher was recently reading it to his class, and its a wonderful book about how a young African American girl wants to be Peter Pan in a play.  Its a great message for any kid regardless of race or sex.  Which is exactly how my child heard it.  So when we go to a parent-teacher conference she brings up this book and mentions that my son was the first person to raise his hand so he could eagerly ask a question.  He was dying to share his thoughts on this girl in the book.

Now as she is setting this up, my wife and I are just waiting for the other shoe to drop.

What did he say? Did he blurt out some racist/sexist offensive comment?

Thankfully no, it was crazier than I could have imagined.

Now keep in mind he is a superhero fanatic. So when she called on him he looked at her with a very serious face and said the following……

“I know exactly how she feels, I tell myself every day that I can be Black Panther if I want to be.”

Never in a million years did the teacher expect to get that sort of response in a group discussion. She said it took everything she had to not die out laughing. But that is my son. He meant every word of what he said. He clearly had given it hours of thought and was dead serious about his belief that he could become “Black Panther.”

So the moral of the story is, a child has a wonderfully unique perspective on life.  As an adult, we should never dismiss the simple wisdom of a child. He told himself to believe that he could become whatever he wants, which is a fantastic attribute for the mind of a 6-year-old. We could all stand to live by this simple idea.  Even if your goal is to become Black Panther 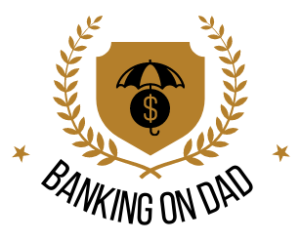